October will see the release of a variant cover I did for Dynamite comic's 'Looking for Group' written by my former Gutters' writer and all around good dude, Ryan Sohmer.

The alternate covers in the series are based on famous paintings, amd I was tasked with Salvador Dali's Persistence of Memory. 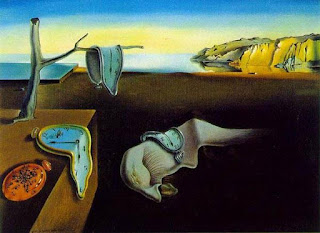 After the events of last issue, Cale is excited to begin building something instead of destroying. An old friend joins the team as a new quest presents itself, but where is Richard? It’s the Trial of The Century as Richard must answer for his past and free himself from the ever-deadly “Plane of Suck!”

Look for it in a few weeks! 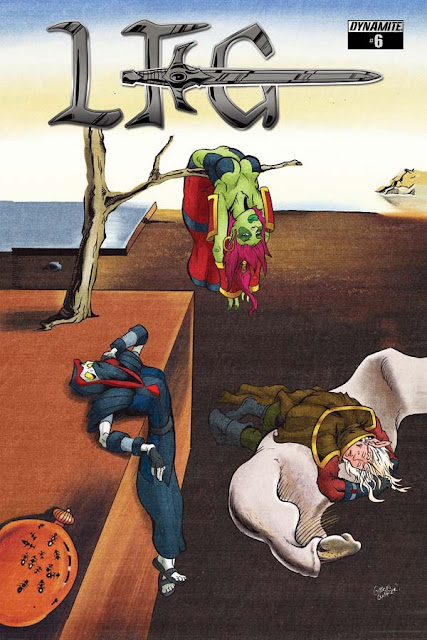